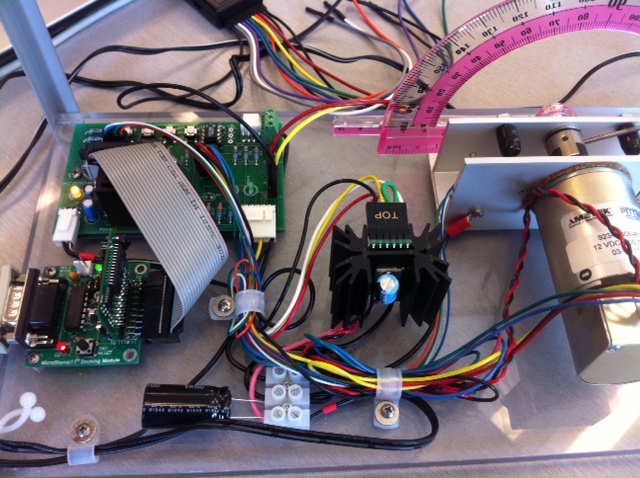 If you like this project and want some extra credit, do some or all of the following.